This is one of my favorite quotes!  “I had reasoned this out in my mind, there was one of two things I had a right to, liberty or death; if I could not have one, I would have the other.”  This is me and my thoughts on Harriet Tubman, the maker of that quote.

I just read the news!  Harriet Tubman is going to replace Andrew Jackson on the US $20 bill!  I read about it HERE then all over social media!  This about made me cry.  Growing up, I chose Harriet Tubman every time I was instructed to write a biography essay, paragraph or report.  She is my hero!  In my opinion, she stands for everything I strive to be…honest, brave, kind and brilliant.

Time are changing.  Andrew Jackson had his time.  I have to believe that he did what he thought was right, during the time he lived.  However, times have changed and they are changing.  His legacy of owning other humans is over.  That time is gone and I am so thankful.  I hope he is remembered for the good things he did.  I am sure there are some.  But to me, whatever they are…they are NO COMPARISON for the acts of greatness done by Harriet Tubman.  Here is an Andrew Jackson fact…In 1835 he was shot at TWICE but neither discharged.  He was lucky.  Both guns were found later to be in working order!

Something else to love -   Sweet and Salty Apple Chip Trail Mix

To celebrate and provide a tool for teaching others about this magnificent woman, I whipped up a word search.  If you don’t know what the words mean, I encourage you to look them up and learn!  You can get the FREE PRINTABLE HERE.

I also created a little activity sheet.  I think it would be really amazing to see what kids who learn about Harriet Tubman have to say.  I wonder how they would imagine what she is thinking today.  You can grab it FREE HERE.

This TIME for KIDS biography on Harriet Tubman is great.  You can buy it on Amazon HERE.  This is an affiliate link.  If you buy it, I make a little bit of money.  YAY for blogging and sharing and prosperity.

Here is a really cool Harriet Tubman fact.  She never got her full Civil War pension from the U.S. government.  In 2002, a group of students spoke to Senator Hillary Clinton of New York.  She got congress to give $11,750 to the Tubman home in Auburn which was used to buy furniture from Harriet’s time period.  These amazing young students helped correct an injustice from over 100 years ago.

Today, I am prouder than ever to be an American!  Let All The People Go!

This site uses Akismet to reduce spam. Learn how your comment data is processed. 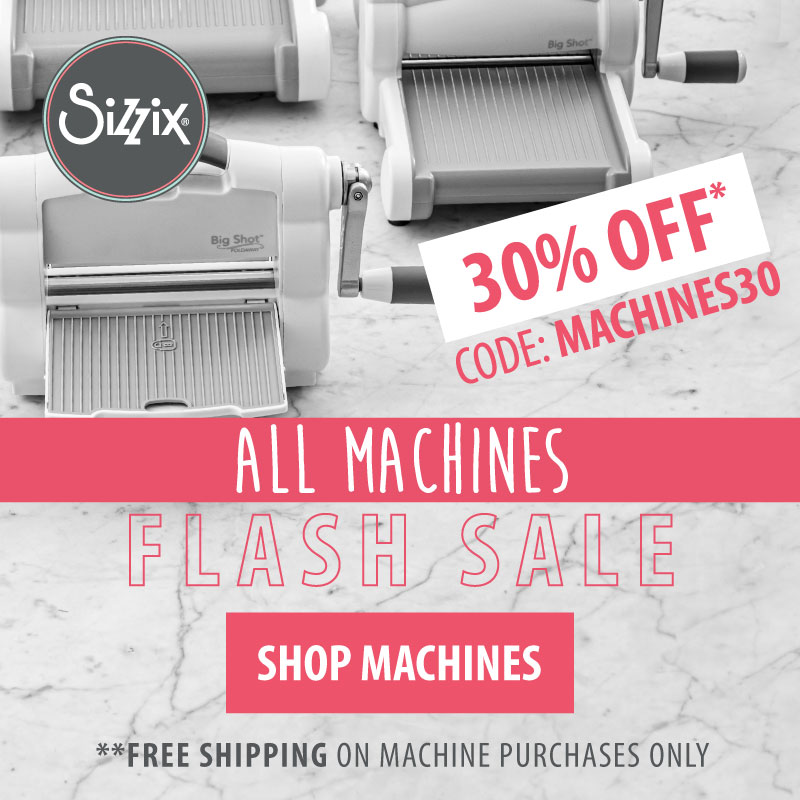